The US leads the way in many sports but one which the rest of the world may not be so aware about is lacrosse. The reason for its popularity in the country is simple – it was first played by a number of Native American communities as long ago as 1100AD when games could involve hundreds of participants and last for a number of days.

Arguably, the sport’s heyday on the international stage came in the Olympic Games of 1904 and 1908 when it was a medal sport. But dwindling numbers of countries with national teams meant that in subsequent games it was relegated to a demonstration sport only.

Today, a total of 38 countries compete in the world championships – some way short of the 75 required for it to be considered for inclusion in the Olympics. The US and Canada remain dominant but, even so, the National Training Development Program aims to further cement this position by identifying and developing the future stars of the sport.

First introduced in 2019 and set to be relaunched in 2021, the program’s aim is to spot 150 of the most talented male and female high school lacrosse players and to help them maximize their skills. The ultimate aim will be for these players to compete for a place in their respective national teams.

There are three distinct phases to the program, all of which will all be completed within a year. The first of these is a series of regional try-outs to be held in conjunction with official tournaments being held around the country. There will be a total of 13 of these in all running from May 28 until July 9.

The 150 most promising players will then be invited to come to the national US Lacrosse HQ in August. After this, 22 player teams will be chosen to create the USA Select Under 16 and Under 18 squads who will take part in the Fall Classic to be held in October. 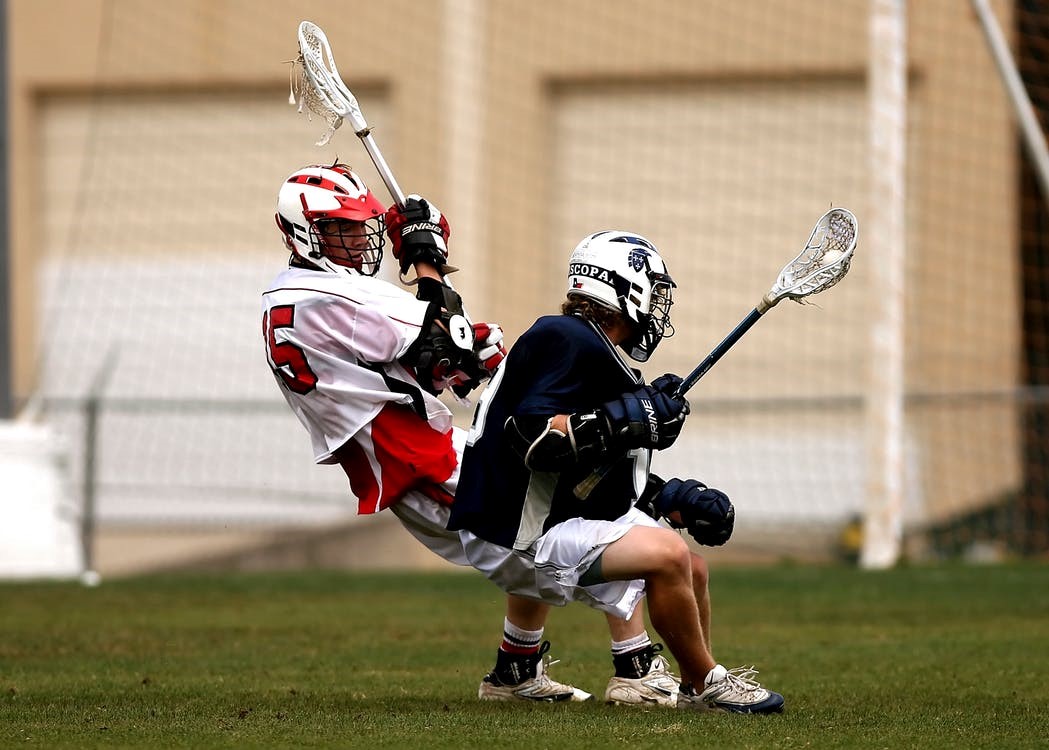 Who can qualify for the program?

The NTDP is exclusively for high school student athletes and there are strict age rules for eligibility:

What will the try-outs involve?

The evaluations will last around 150 minutes and will be supervised by both US team coaches and national players. There will be a standard procedure and curriculum for every event to ensure everyone has an equal chance to demonstrate their skills.

Evaluators will be looking for key skills including athleticism, stickwork, positional awareness, decision-making, on-field dominance and a general aptitude for the sport.

While it’s hoped that all applicants will be able to apply through this method, US Lacrosse recognises that it might not be possible for everyone to attend in person. Therefore, there will also be an online application process, details of which are set to be released nearer to May.

Even for those who don’t make it through to final selection, the time and attention given by the coaches during the try-outs presents an invaluable opportunity for personal development. 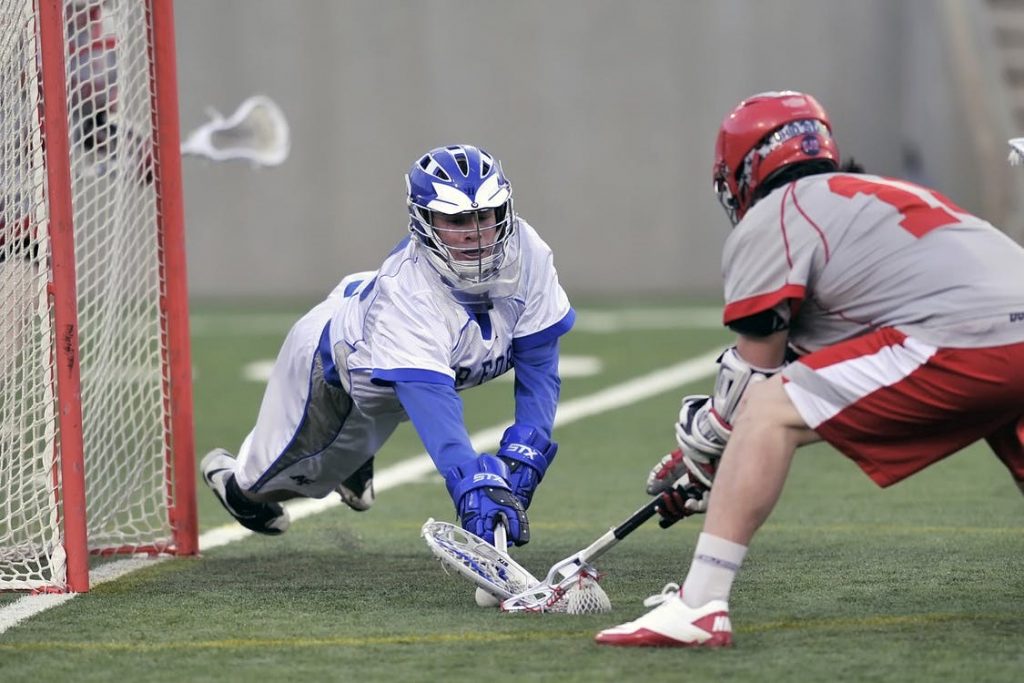 The US sporting scene

The relaunch of the program after last year’s hiatus has come at a very exciting time for US sport in general. Interest in all sports has seen a huge boost thanks, in part, to the decision in 2018 by the US Supreme Court that betting on it should become legal in states that wish to allow it.

So far, around half of the country’s states have passed legislation to allow it and sportsbooks have been quick to open in order to satisfy the demand. A number of these are online-only making it even more convenient for fans to place their wagers.

This is also creating quite a financial boost for all of the major leagues, not least because many teams are also now striking up partnerships and sponsorship deals with sportsbooks.

A knock-on effect that may soon follow is even more would-be players hoping to be taken on by NFL, NBA and MLB teams.

Fortunately, the US has one of the world’s most highly developed college scholarship programs to feed this desire for players wanting to take their particular sport to the next level. While it’s football and basketball that are the highest profile of these sports, lacrosse is making headway in this area too.

Many colleges now offer scholarships for the sport, with goalies being in particularly high demand. The good thing about scholarships – not all of them require writing custom essays for applying. As arguably the fastest-growing sport in the US we can probably expect to see many more places also opening up opportunities for players.

For talented high school lacrosse players, gaining a place on the NTDP would undoubtedly be a very good addition to any resumé – even more reason to apply.

So, this is all very positive news for the sport and, as its popularity grows worldwide, who’s to say that some of today’s young hopefuls won’t go on to pick up an Olympic medal one day in the future?