Home » Lacrosse, Hockey Remain at the Forefront of Canadian Sports 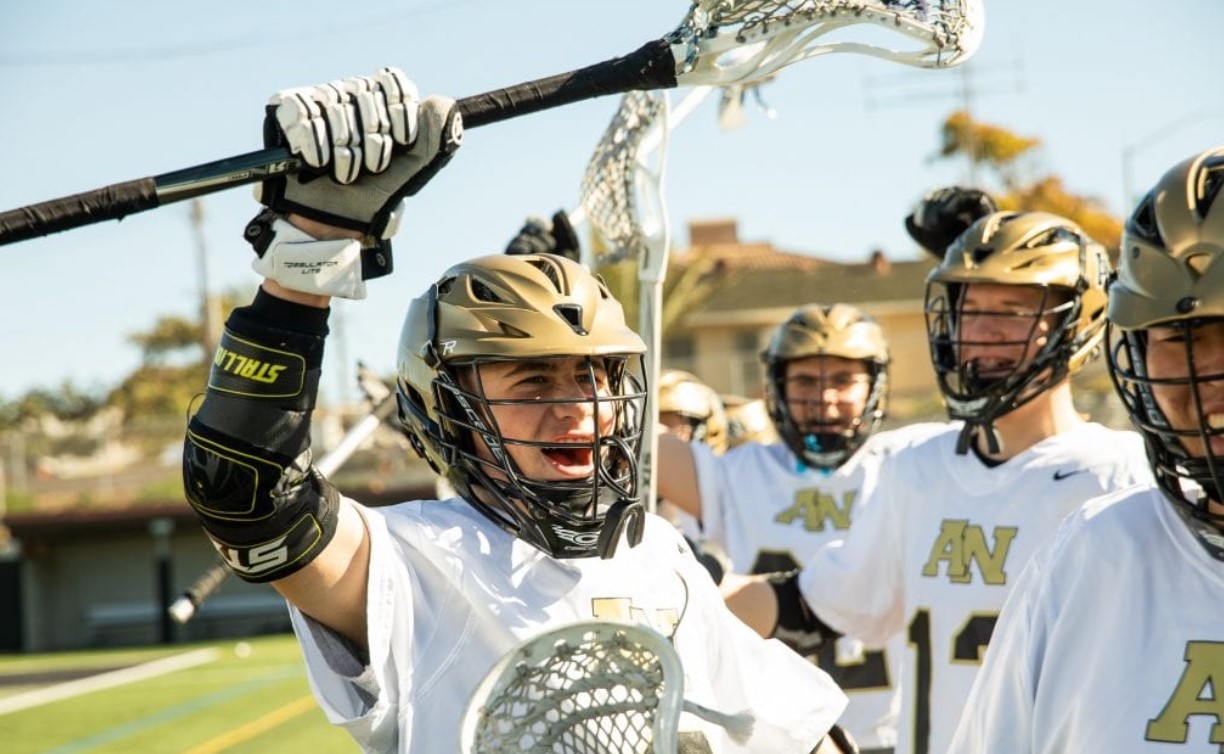 Canada has long been positioned as a sports superpower with both British and French roots, being deeply connected to the western market and bordering the most-hyped sports market in the world.

Not only does the nation of nearly 38 million people partake in a huge range of globally popular sports, but Canada has also been able to rise to the top of many major sports.

Furthermore, Canadians have been keen to put their own spin on some sports, establishing distinct iterations that celebrate their national aesthetic and culture.

For the purposes of health and fitness, competition, or as a recreational activity, it was found that some 27% of the population were regularly playing a form of sport, as per the 2016 General Social Survey.

Further data shows that, by 2018, over 20% were participating in sport three to four hours per week. However, it’s not just sporting participation that’s high in Canada. Sports viewership figures are also very impressive.

In August 2020, it was found that 29% of Canada tuned in to watch the live showings of the NHL and NBA over one weekend. Some 10.7 million residents watched over 33 hours of live games over that weekend, which spanned the restart of the NBA campaign and the NHL postseason qualifiers.

Here, we’re having a look at the sports that dominate Canada and how they’ve driven the modern forms of engagement.

The most popular sports in Canada often require some armour 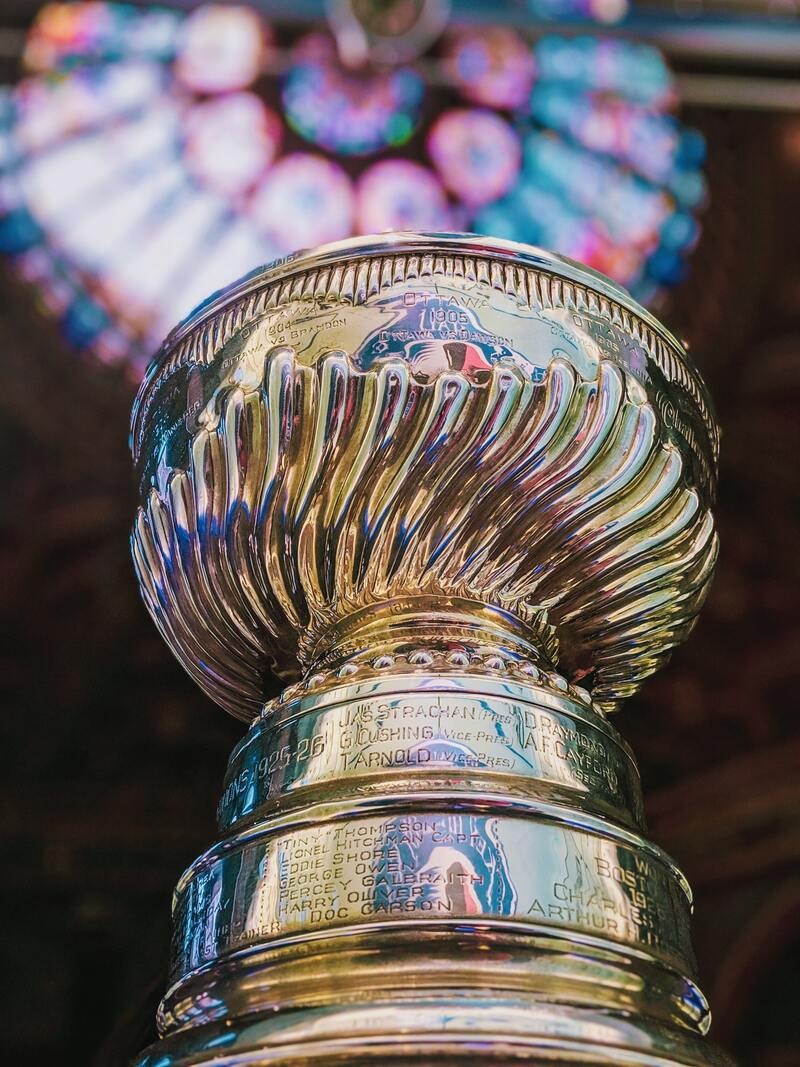 Three of the biggest sports in the country all require specialised gear, armour, if you will, to be played. The nation certainly has a preference for brute physicality, and this has allowed sports that need rather pricey sets of equipment to flourish, as well as their televised counterparts. Of course, the headline act in this regard, and all sporting regards in Canada, is hockey.

Hockey came to Canada by way of the British, who would play what we’d now deem to be field hockey. Canadians took hockey, adapted it to the colder setting, and established ice hockey as a beloved national sport.

Famously played on frozen lakes, it’s an incredibly demanding and exerting sport, with the modern understanding of medical sciences forcing players to wear a lot of safety equipment these days.

Another safety-heavy sport that requires the best protective gear in the modern-day and boasts tremendous popularity in Canada is lacrosse. In 1994, lacrosse officially became the summer sport of the nation, allowing those who continually craved the high-velocity action of hockey to enjoy a similarly competitive game of finesse, but with a little less physicality.

Next up is football, and just as the US famously abandoned the traditional name of football for their sport, instead calling the ball-kicking sport ‘soccer’, Canada has put its own twist on football.

Outside of Canada, the example of the sport showcased at the highest level in the CFL is often referred to as ‘Canadian football.’ Both the CFL and NFL are very popular in Canada, with some provinces, like Saskatchewan, boasting a tremendous CFL following.

After football, Canada’s sporting preferences become a bit less reliant on specialised protective equipment, with the exception of some helmets, gum shields, and the odd guard. Baseball and basketball both command a strong following in the north, with teams competing in the major leagues to the south.

Also, there’s the call back to Europe, with soccer, cricket, rugby, and boxing making up much of the fringe-mainstream sports. 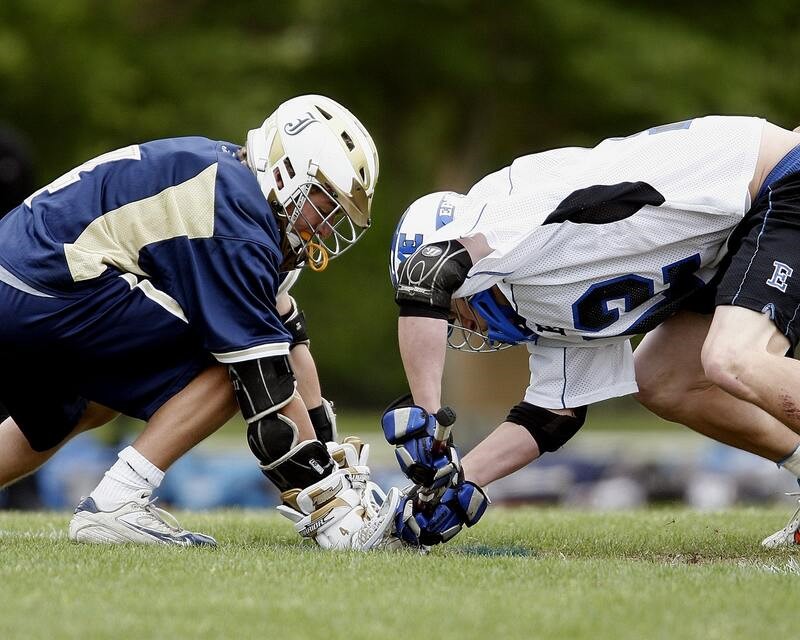 As is the case with most industries, the internet has drastically changed how people interact with sports. Online communities for fans have been formed, people buy their memorabilia online, and now, much of the game day experience centres on an internet connection.

In Canada, it’s the likes of hockey, lacrosse, and football that are the focus for businesses looking to make their new-age platforms appealing.

This is most evident with betting sites that have had to tailor their offerings a little differently to how they’re accustomed to in other nations. Where elsewhere the likes of football or soccer are the main betting markets, the platforms have now gone much deeper on their Canadian-centric markets, particularly hockey.

However, even with an extensive range of outcomes to bet on, it’s essential to identify the most important factors of Canadian betting sites. These include aspects like high security, payment speed, customer support, bonus size, and, of course, NHL puck lines.

New companies are also coming to the fore for live spectators: those that are championing the shift from television broadcasts to online streaming.

The NHL has been on top of this for some time, streaming games via its app across the world. DAZN Canada is also making waves by streaming the likes of the NFL, Premier League, and MLB. Of course, there are also the TV-bound companies who have expanded to reach Canadian fans over the internet, with Sportsnet NOW and TSN Direct offering live and on-demand sports action.

The most popular sports continue to hold their place atop Canadian fandom, but it’s the online-based third-party companies that are making them more engaging and accessible than ever in the modern age.