Home » Field Lacrosse – Everything You Need to Know About it!

Field lacrosse Association has a major part in establishing the game which was played only in American regions now being played around all over the world. 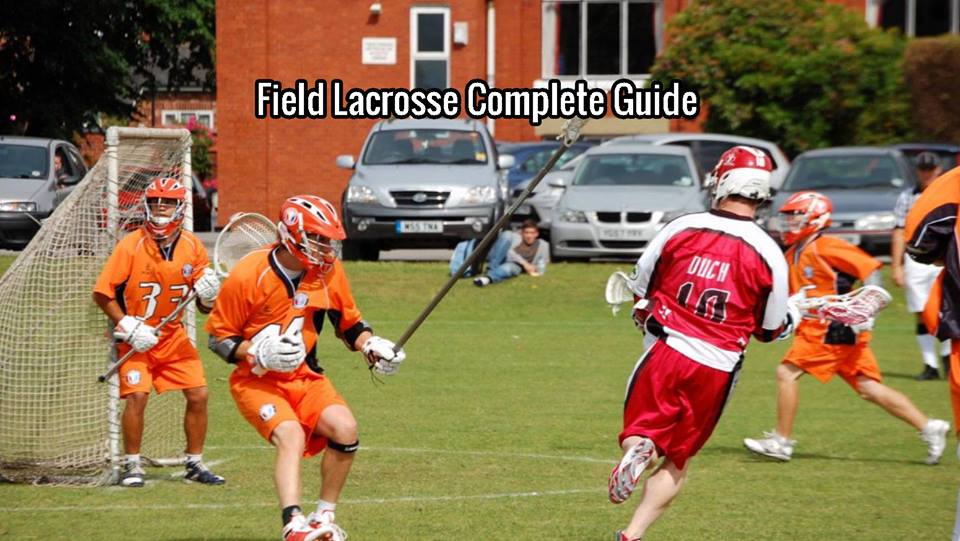 Nowadays Field Lacrosse has a reach equal to all the game and having lots of fans around the world and still counting on.

Also, Field Lacrosse was once played in the Olympics (one of the reputed events for all sports) until the mid 20th century but removed out from the Olympics later.

Now Efforts has been taken out to once again include the Lacrosse Game in the Olympics. In this article, we will check out Field Lacrosse Rules and Regulations, Field Lacrosse positions and much more.

Read About Field Lacrosse on Wikipedia

How Field Lacrosse is Played? Beginner’s Read it carefully!

Here is the lacrosse field with positions. 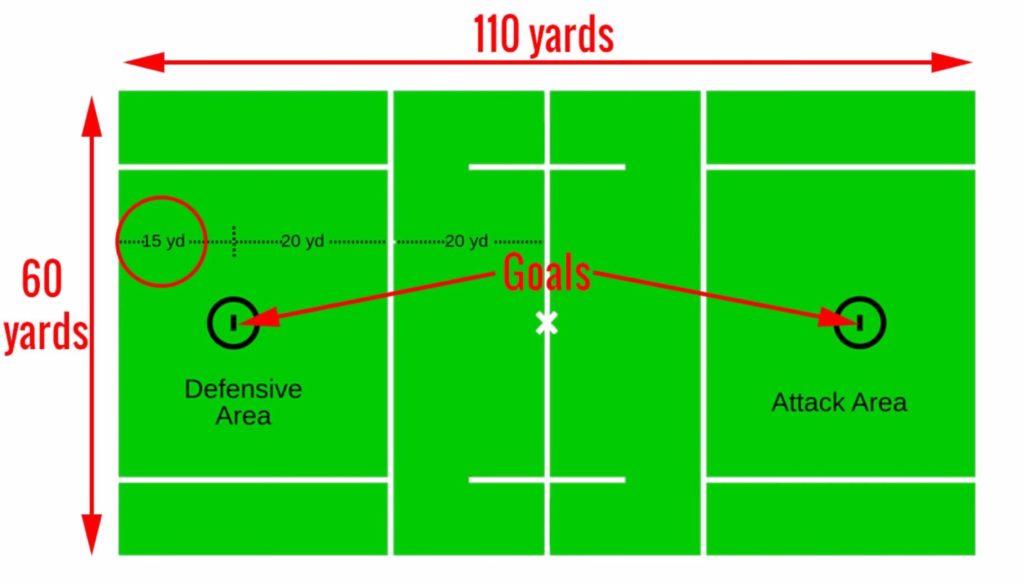 Usually, the game is the same as like football game and Hockey but with a different way of playing.

So there are 10 players to be played in the game with substitutes whom you can use to change the players while during the match.

Totally 10 Players in the field, Including One Goalie at the Post who will be defending your team.

Three players will be playing the defensive role to prevent the opponents from scoring the goal, while three players will be the midfielders trying to creating goal opportunities for attackers, and the other three were attackers who will the one attempting to score goals in the offensive end. 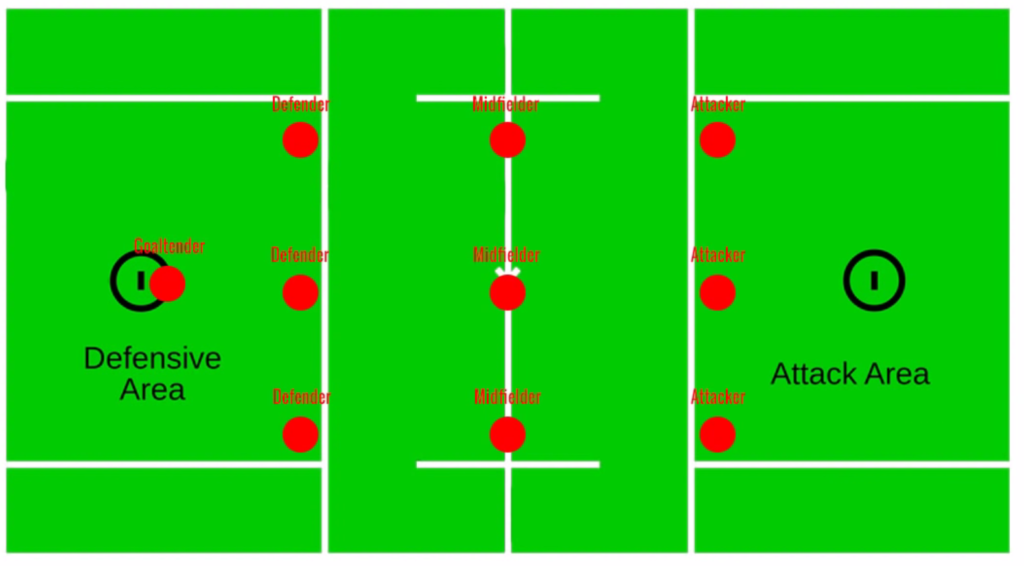 The game will be played in four quarters counting 15 minutes each, after the end of each quarter the team players will be facing Faceoff.

So in case of a tie, multiple overtime of 5 minutes will be given and the team which scores the first goal will be given sudden victory.

Watch the below video to know completely about the game in Visuals.

Whenever the player goes against the rules or shows aggression on opponents, a penalty will be given.

Two types of penalty are usually given in Field Lacrosse namely

Personal Fouls are usually a serious kind of fouls and are punished with a 1-minute suspension.

While Technical Fouls are not as serious as Personal fouls and are punished with 30 seconds off the field for a player or a loss of possession. 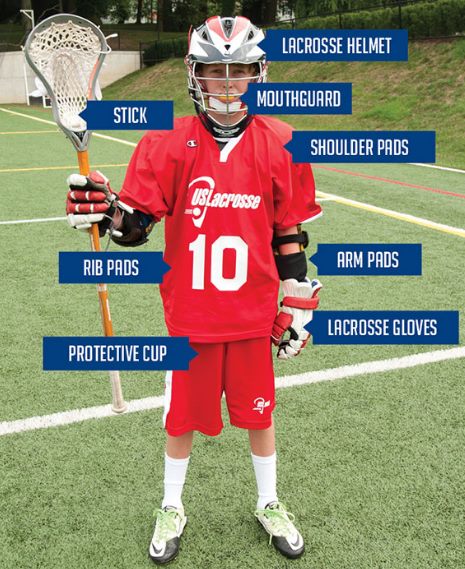 Usually, only 4 players are allowed to use Large Sticks per team mostly used by 3 Defenseman and one midfielder.

Federation of International Lacrosse is the governing body for the all modes of Lacrosse games including Box Lacrosse, Field Lacrosse, Women’s Lacrosse.

The major big level events for the Lacrosse games are

This is actually a traditional Native American Game, played by them for spiritual reasons and traditional beliefs at the early stages.

Later it was played to solve resolves between tribes to prevent not going to war.

Later in the year 1867, the first modern rules for the game was established.

Box Lacrosse another version of Lacrosse has been originated from the basis of Field Lacrosse only.

We hope you have learnt a few basic rules of lacrosse. In this game of Field Lacrosse safety is more concerned, so read our guide on Best Field Lacrosse Protective Gears to play the game safer. Subscribe to Go Blue Lacrosse and press the bell icon to receive updates immediately.